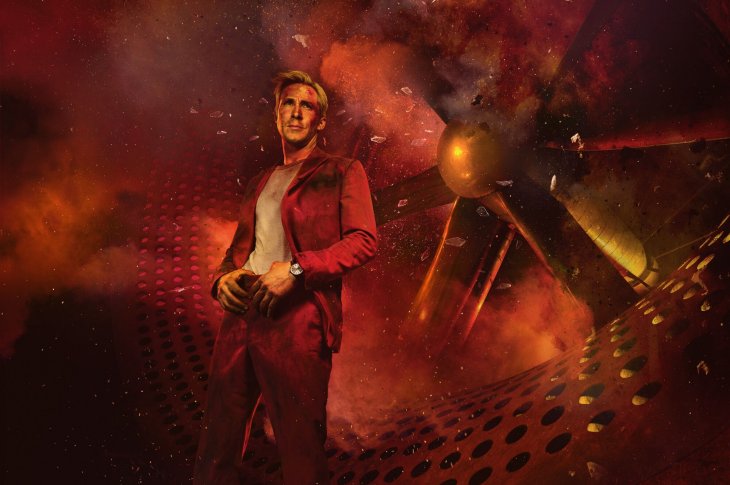 ENTER THE WORLD OF THE GRAY MAN

You need to add a widget, row, or prebuilt layout before you’ll see anything here. 🙂

The story behind The Gray Man books and the character that inspired them.

Who doesn’t love a good action thriller? Especially when it has an exciting ensemble cast, an intriguing plot, a string of gorgeous locations and is directed by Joe & Anthony Russo. Netflix’s The Gray Man promises all of these things and more. That’s what makes it one of the most awaited films of 2022. But before you settle on your couch with a bowl of popcorn, let’s rewind to the origin of The Gray Man. The story behind the books that inspired the film, and the character that drives this universe.

THE BOOKS BEHIND THE BLOCKBUSTER

The Gray Man is the brainchild of American novelist Mark Greaney. In 2009, Greaney’s debut thriller made its way into bestseller lists everywhere and eventually became an international sensation. Greaney followed up the novel with 10 more Gray Man books, creating a vast universe that continues to keep expanding and engaging readers.

Greaney did a lot of groundwork to create his universe. He visited the Pentagon, military bases and several intelligence agencies. He also trained alongside military and law enforcement in the use of firearms, battlefield medicine, and close-range combative tactics. Greaney’s research also took him across the world, from Prague to the back alleys of Budapest to Swiss mountain villages and into elegant chateaux in France. All of these experiences helped Greaney develop strong characters and suspenseful storylines. The books became hot property in Hollywood. Several actors and directors were looking to bring Greaney’s stories to life on the big screen. Finally, in July 2020, Netflix revealed that they were working on a new adaptation of The Gray Man with Hollywood superstar and TAG Heuer ambassador Ryan Gosling in the lead role.

The Gray Man is one of Netflix’s biggest productions ever. It stars Gosling as Sierra Six, a top CIA mercenary who keeps his identity secret due to the sensitive missions he works on. But when he stumbles upon some dark secrets about the agency, the tables are turned and he becomes the target of one of the government’s top assassins. A global manhunt ensues.

A timepiece says a lot about your character. And so Gosling picked the elegant and timeless TAG Heuer Carrera Three Hands for his Gray Man. As Gosling’s character assumes a variety of personas and encounters many different scenarios, this timepiece is the ideal choice. It keeps Sierra Six one step ahead of his enemies with its minimalist, uncluttered design. Whether you’ve got to make a statement, a grand entrance or a quick exit, the TAG Heuer Carrera Three Hands is designed for every kind of high pressure situation. If you’d like to find out more about the timepiece, visit here.0 seconds of 0 secondsVolume 90%

The Gray Man will be released in select cinemas on July 15 and on Netflix on July 22.